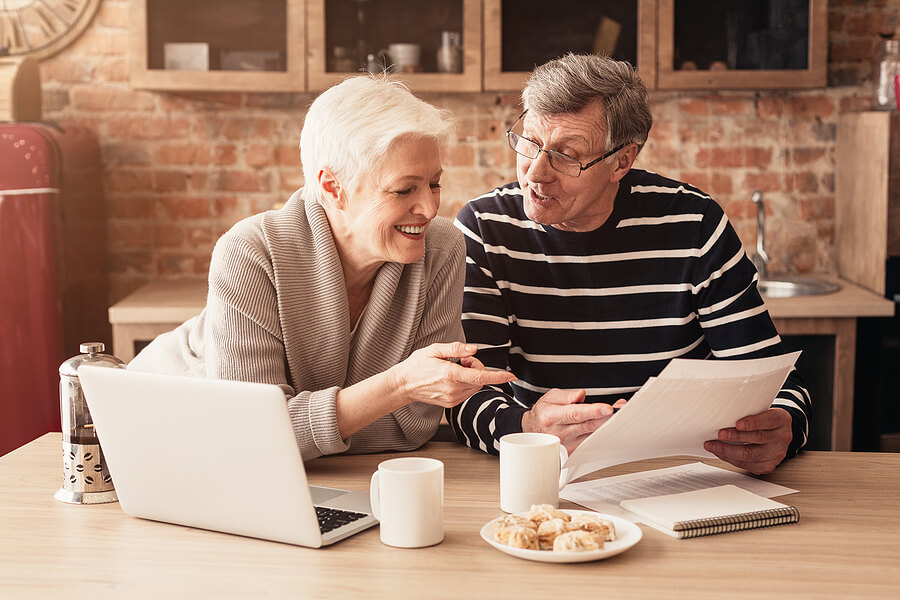 1. They Spend Less Than They Earn

Those who learn to spend less than they earn are better prepared for financial emergencies, such as catastrophic events, and those unexpected expenses that inevitably come up from time to time.

Living within your means prevents you from living paycheck to paycheck. Being aware of your spending habits and controlling your budget will allow you to save money without sacrificing things you enjoy. It’s all about being smarter with your money. Living this way also prevents unexpected expenses from becoming a burden, which can often derail those who live on the edge of or beyond their means.

Financially successful individuals tend to plan out their purchases by carefully weighing the pros and cons before buying. Learning to control these spending impulses is key to becoming more financially stable

3. They Create a Budget and Stick to It

While the word “budget” may seem like a negative word to some, for the financially successful, they embrace it. Financially smart individuals know how to create a budget by living within their means and allocating their funds accordingly. If they can’t afford it, they don’t do it. Seems simple-but as we all know it can be hard to follow through.

What sets the financially successful apart from the rest of the crowd is they don’t consider a budget to be a restriction. Rather it’s a strategy or blueprint for how, when, why, and where their money goes. Here’s a secret: they pay themselves first. They treat their savings and financial goals as importantly as their monthly bills and it’s their number one financial priority.

If you’re wondering how to be financially successful, you must set realistic, achievable goals, not far reaching thoughts on money matters like “Hopefully I’ll win the lottery someday, and I’ll be golden.” By making a list of small, easily achievable goals, you can be proud of your progress which will motivate you to keep going and create even bigger financial goals to work towards in the future.

5. They are Savers, not Spenders

While it may be difficult in the beginning, setting aside even the smallest amount of money each month into a savings fund can do wonders to improve your financial future. Financially successful people share the habit of continuing to invest in their savings.

6. They Don’t Compete with Others

7. They Have a Positive Relationship with Money

Financially successful people have a positive relationship with money. They are actively involved with their money matters and have a good understanding of what their assets are. They set budgets, track their spending, and plan ahead to avoid common pitfalls. This doesn’t mean they never run into roadblocks, but they take a proactive approach and work to solve the issue rather than ignore it. There is a lot to be said for simply being aware of your financial status, and for having a true big picture of what you have and where you want to be.

8. They Create a Unique Financial Plan for Retirement

Something most people don’t realize is that you don’t have to follow the crowd when you’re planning for retirement. It’s a common misconception that the best plan is the most widely used. There is a study by the social security administration worth talking more about. It says if you follow 100 people through a 40 year career and into retirement, here’s what you’ll find: One person is wealthy, four are financially set, five are still working because they have to just to bridge the gap between what they need to live on and what they get from their retirement plan, 36 ended up dying before they even got to their retirement years, and 54 end up broke and dependent on friends, family, or the government to get by. If you just follow along without questioning if there’s a better way, you may end up just like everybody else. That is, in a situation less than desirable and not at all what you thought you’d get after working so hard for so many years.

If you have a negative relationship with money, achieving financial success will be difficult because you can’t ignore your problems and hope that they’ll disappear or improve on their own. Keeping a positive attitude and taking a proactive approach will help get you on the right path towards financial freedom. We know you probably have a lot of questions about how to get on track, and we’re here to help. Contact Safe Money Partners today to learn more.