Understanding the Realities of Debt Settlement

Before you opt for a quick fix, such as debt settlement, it’s important to understand the short and long-term effects of your decision. There are few things more stressful than debt. Whether it’s a little or a lot, debt has a way of making people feel alone, stuck, and hopeless. When faced with such a situation, it can be tempting to look for a quick fix, such as debt settlement. While at first glance, this may sound like an appealing strategy, the reality of debt settlement may not be as perfect as it seems. 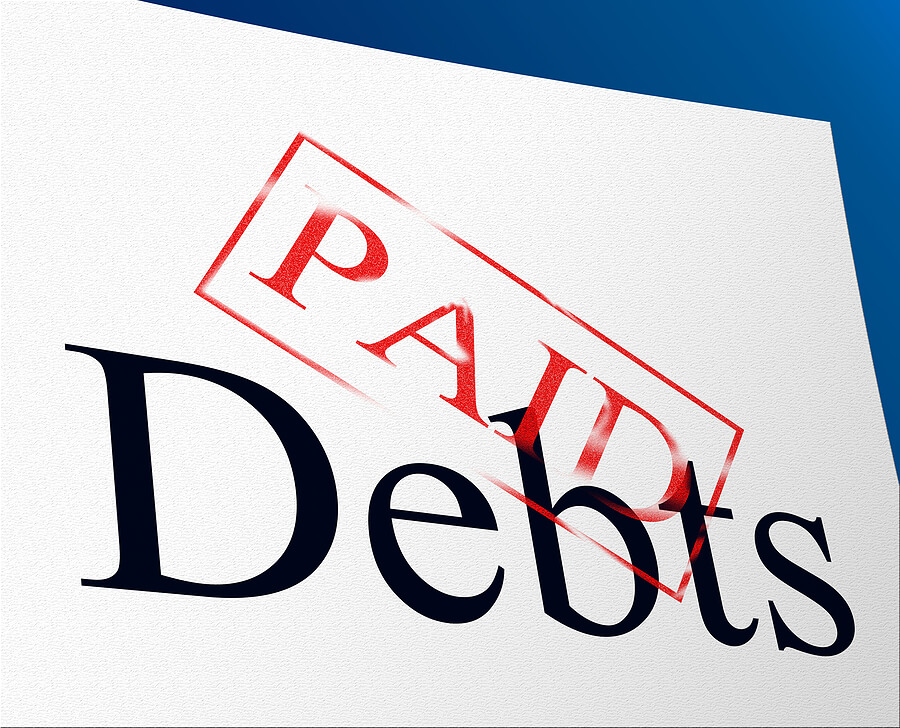 If you’re dealing with a lot of debt, then you’re likely looking for a way out and feeling overwhelmed by the thought of owing so much money. You may also be worrying about your credit score which might be affected by your debt to income ratio. You not only want to get out of debt, but also improve your credit score. You may assume that if you just get rid of the debt through debt settlement, your credit score will go up right away.

Unfortunately, debt settlement isn’t going to help with your credit score or your financial situation overall. In fact, the short-term effects of debt settlement will make the situation even more dire, as debt settlement requires you to intentionally miss several months of payment on your debt, forcing your accounts to become behind. Basically, how it works is you’re purposely going to ignore your bills and let them add up, so the debt settlement agency can use this for negotiation. While making yourself appear to be in a more dire situation than you really are may work for some, other creditors will continue to make attempts to collect debt, especially after seeing the balance grow. This can lead to some even more frightening and unpleasant consequences, such as legal action leading to wage garnishment, and that’s not going to put you on the path to financial success.

While the short-term effects of debt settlement aren’t encouraging, you still might be thinking that it’s your best way out of debt for the long-term. Sometimes we have to make difficult choices in the short-term if it will lead to long-term success later on, but this is not a situation where that can apply.

The effects on your credit score will likely be long lasting due to the missed payments which will appear on your credit report for seven years from the original delinquency. Seven years is a significant amount of time to struggle with the effects of a poor credit score stemming from debt settlement, especially because you have other more viable options to get your finances under control.

In terms of the overall settlement, it may surprise you to know that very few people are actually able to settle all of their debts. More than 90 percent do not settle their debts, leaving them responsible for paying back their full debt. This is unsettling considering you must now pay back an even higher amount than what you originally started with since you tried to go this route.

If Not Debt Settlement, What Can I Do?

Look, you’re paying your bills, you have a good job, you have the things you need to live a full life, but you have more debt than you’d like. We’ve worked with people just like you who thought they’d have debt forever, and now they don’t. Safe Money Partners has a unique strategy to help you pay off your debt and get on the right path towards long-term financial stability. We have the proven tools and techniques to guide you. Contact us today to learn more.